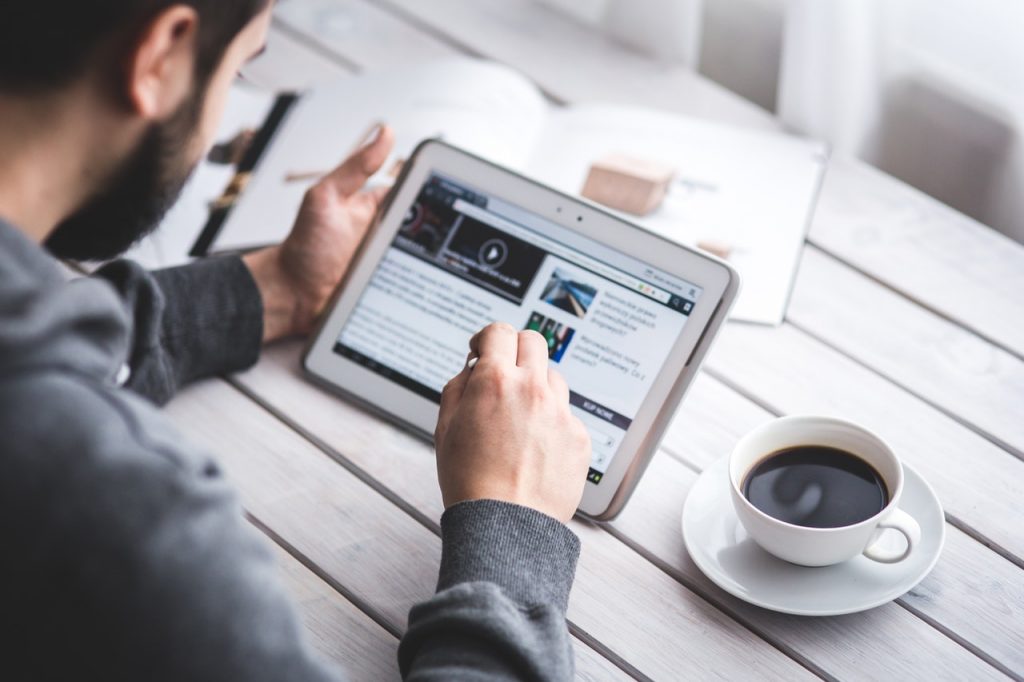 Compared to any other type of businesses, hotel services depend on people a lot more. Sure, suave rooms, helicopter flights over wineglass bay and delicious food are a part of the package, but it’s worthless if there is nobody visiting and/or eating. And so, the problem of increasing incoming visitor traffic organically is poised significantly at a personal level for these businesses.

Cloud-based services and online systems are taking every business up to the skies (no pun intended), which only means that the skies are ground zero for even higher reaches. The Internet is constantly growing, which necessitates hunts by businesses running helter-skelter to find ways to keep their site popular and significant. Let me tell you three simple ways to go about it.

The world is getting faster every day. People have no time to search for specifics – they don’t mind choices if it means faster searches and more comparisons. Using SEO tools, you can get an idea of how frequent a given word/phrase has been used over a period of time. Such tools also provide data as to how competitively the word/phrase is, and how much it is priced at for advertising (in short, more the frequency and lower the competition, the more expensive it is). Provided this data, one can intuitively gain an idea of the most optimal way to gain organic traffic. For example, if you offer luxury accommodation in Tasmania,  you might want to target words like ‘spa’.

The word “metadata” here, in context, is a set of references that can help you increase your SERP (search engine results page) ranking among search engines. Utilization of meta titles and meta descriptions help your SERP ranking, as web crawlers tend to pull data directly from metadata, rather than the page in and of itself. Search engines also reference data pulled in from filenames, and hence images uploaded with names relevant (like “hotelABC1”) tend to result in higher SERP rankings as well (instead of “randomjpg”, say). Also, include links – these may be internal or external, but if they’re relevant, they tend to increase SERP rankings. External links (also called backlinks) are the most commonly sought way to keep a page relevant, as it introduces are much more accurate representation of your network. So, the next time somebody’s blogging about your hotel, ask them to include a link to your page – it really helps. 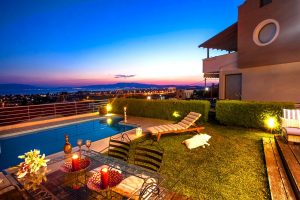 Let me emphasize something from earlier – the world is faster every day. And this means having to catch up with it tomorrow. Sites from the 90s used to have music that played in the background, automatically! Do any relevant sites use them anymore? No. Faster load times mean lesser waiting by users, which is exactly what they want. Reduction of passive frustration is an emotional trigger, to which they can respond to by becoming a valued customer. With everybody moving towards a lighter, more minimal trend than before, an information-heavy site is not helpful. People don’t want – dare I say, don’t need – a lot of choices if it means having trouble choosing. Give them what they need – affordability, quality of stay, and quality of service. Do you offer a few amenities that aren’t usually offered? Throw it in there. Keep it light, like a quick cup of tea.

In a nutshell, there are three basic ideas to follow to organically gain customers: optimal keywords, optimal metadata, and an optimal site theme. But SERP and SEO aren’t limited to that – there’s a lot more that can be manipulated to keep your site on the top.

View all posts by Lee Fletcher

The History of Data Storage 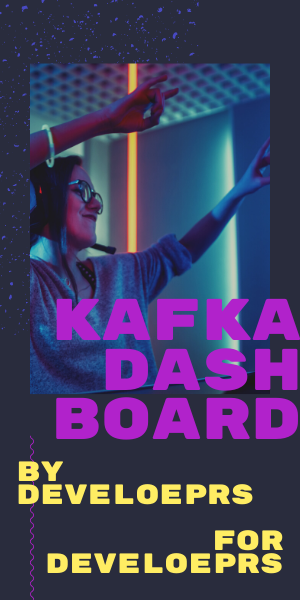 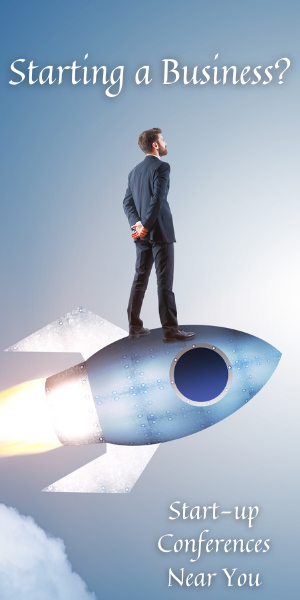 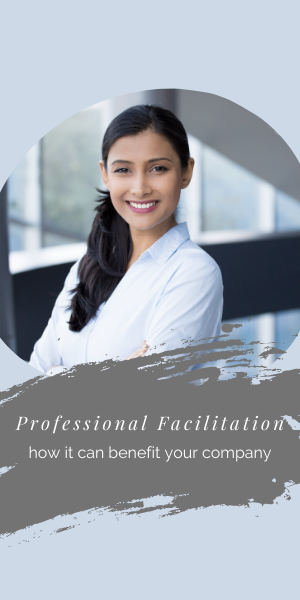 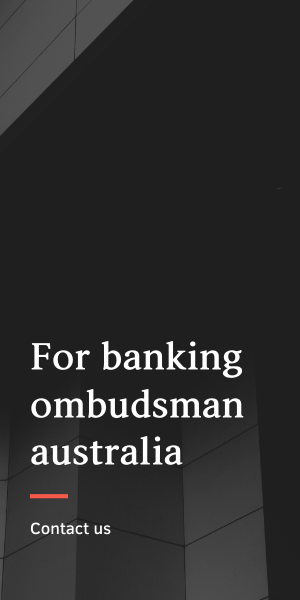 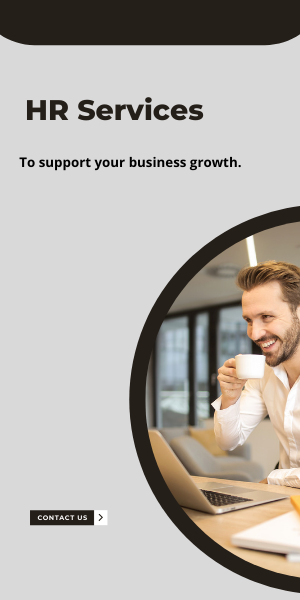 We use cookies to ensure that we give you the best experience on our website. If you continue to use this site, we'll assume that you're ok with this.

It's in your best interest to secure any website that requires your administrative control. The misconception that only banks and...